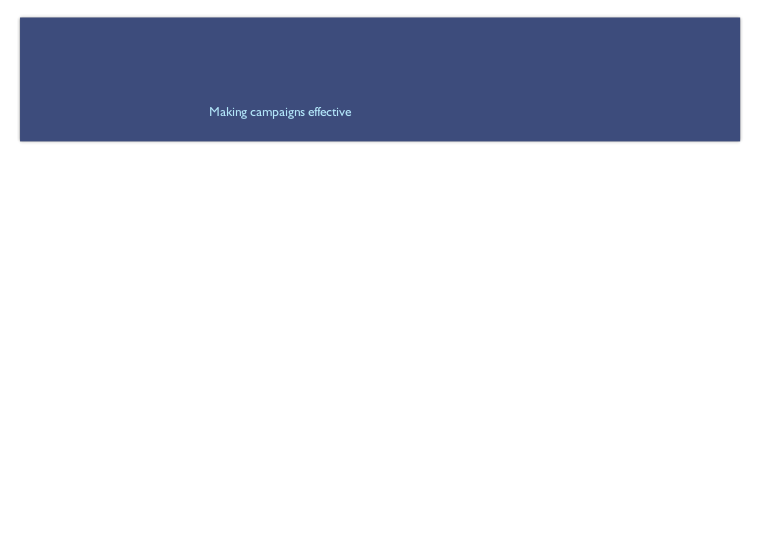 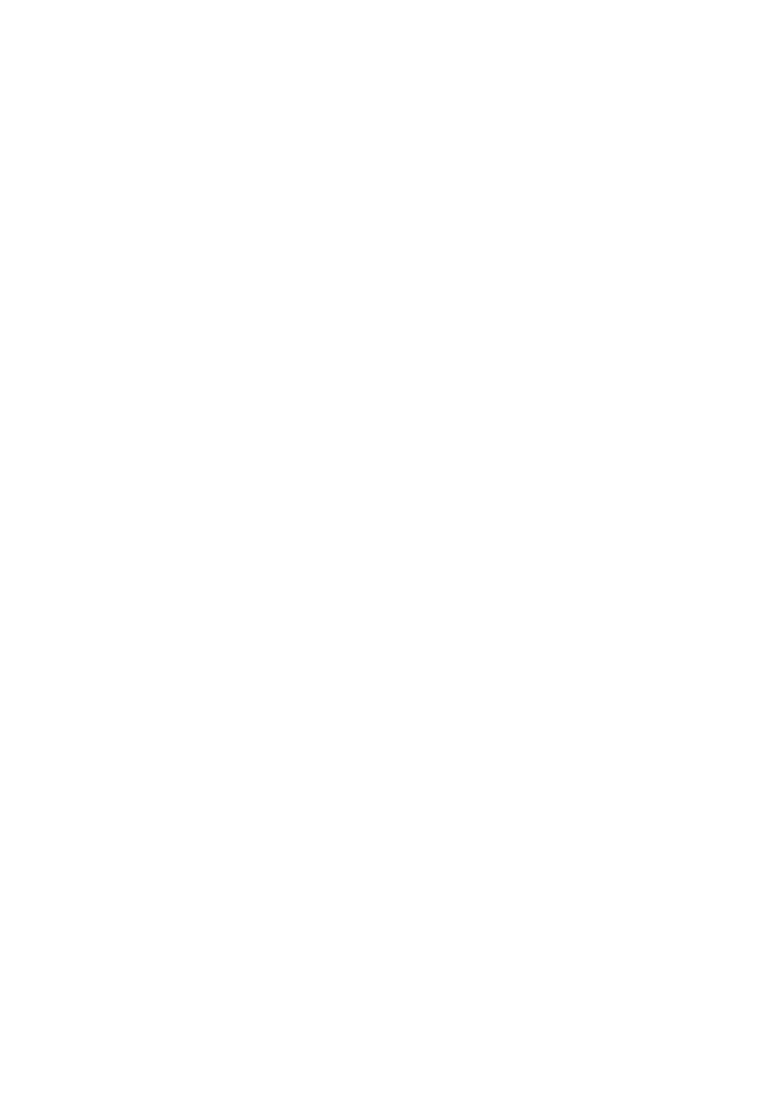 These documents detail the shocking case of Brian and Janet Docherty, who had their four children kidnapped by a deep state paedophile ring.

Brian and Janice Docherty are a professional couple, school teachers, who lived in Aberdeenshire with their young family of four children.

One day, shockingly, a neighbour offered Brian £25,000 for sexual access to his autistic son. When they attempted to warn their mutual landlord, a person with young children and connections in the highest echelons of British society, about his other tenant’s behaviour, his reaction was staggering - he denied any possibility that Brian’s story was true, became angry and aggressive, and intimated that were they to report the matter to the Police, he would involve Social Services - a clear threat to their children.

Nevertheless, they did report the neighbour to the Police (as would any responsible parents) but what ensued was a terrifying ordeal of increasing harassment and pursuit at the hands of the state, culminating in the forcible abduction of their children by Social Services and armed Police.

These documents detail the chronology and personae of this shocking case. 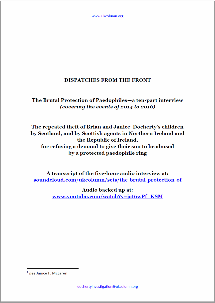 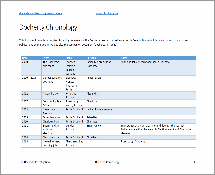 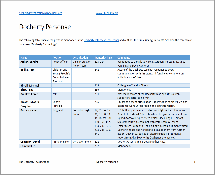 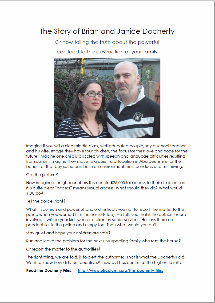 The following were originally published by (and are copyright of) the UK Column.