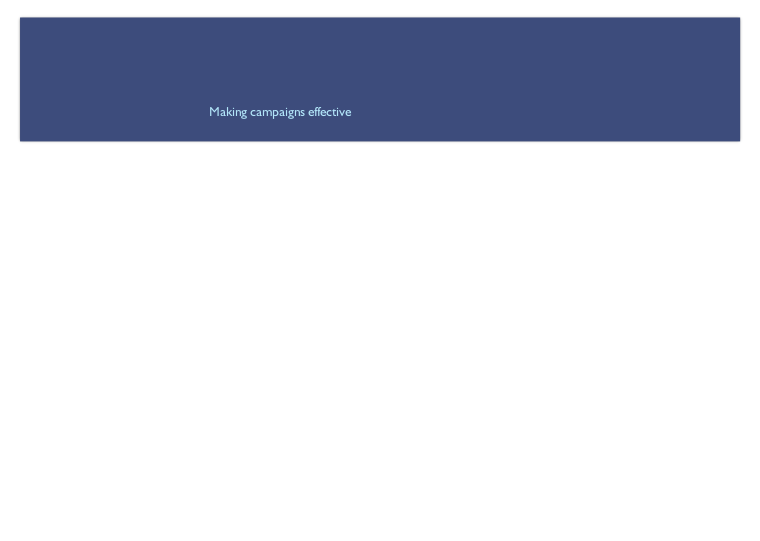 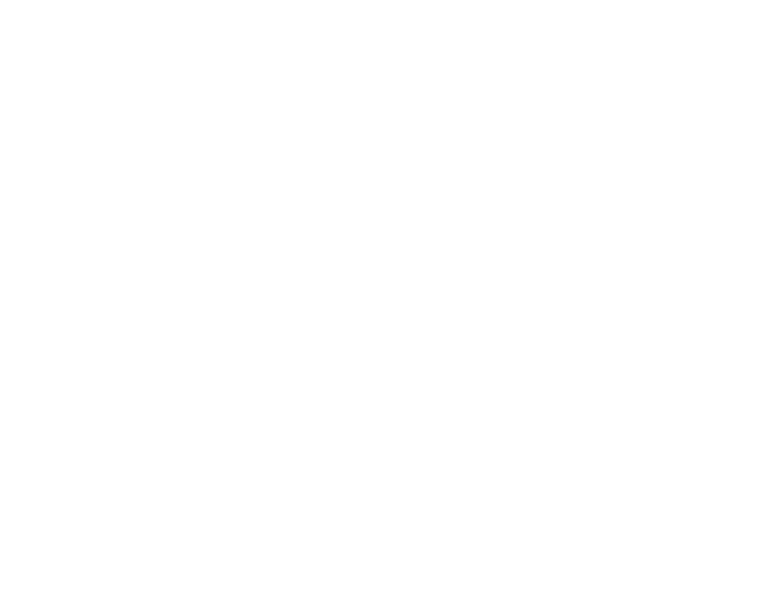 This leaflet reveals the hidden threats to human freedom

CBDCs are digital tokens representing a country’s fiat currency (e.g. Pound sterling), pegged to that currency’s value. They are legal tender and may be used to settle bills, purchase goods and services, and so on. CBDCs are issued and regulated by a country’s central bank (e.g. the Bank of England). Many countries, including the UK, are researching them and some are already using them.

Initially an optional, parallel system, it is inevitable that CBDCs will eventually supplant cash and other forms of money. This is a Trojan horse—the claimed advantages hide an existential threat to human rights and freedom.

This double-sided full-colour A5 flyer has the following objectives: 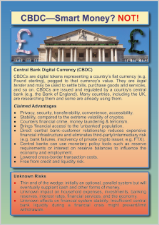 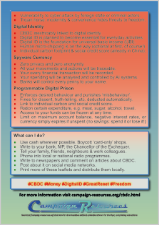